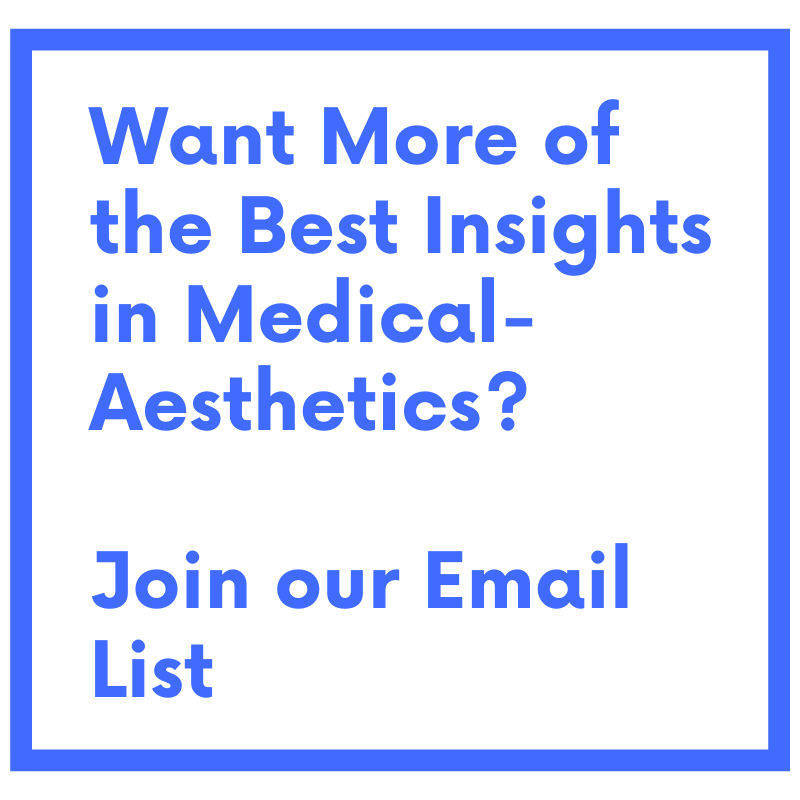 Thank you! Your submission has been received!
Oops! Something went wrong while submitting the form.

Twitter Coupons are the new thing. Twitter announced today that they are releasing a new program called Twitter Offers. In what is soon to be a boon for the aesthetics industry and an alternative to Groupon, Twitter will give us another way to attract new customers with coupons. Though many retailers will be taking advantage of this new offering, we thought it would be a great to make an initial review and recommendation for all of our readers.Whether you have a coupon or deal strategy in place for your medical spa, surgical center or dermatology facility, deals and coupons are here to stay. With Groupon's aggressive discounting strategy, your customers have become trained to seek out the latest deal on a treatment or procedure.Twitter Offers will be a simple option to offer treatments and procedures at a discount to new clients. It will also likely be a way to communicate deals to your existing Twitter followers. (Get started developing a following soon if you haven't already.)Let's say for example you're offering a deal on a facial peel. The deal would be shown on the users timeline. Similar to this coffee deal shown in the image. The user then would be able to claim the offer. What makes Twitter Offers unique, is that once the user claims the offer, it then is linked to the users credit or debit card that is on file with Twitter. Once the user, let's say visits your facility and purchases the treatment, the discount will kick in and will be placed onto the users credit or debit card.

Please note that Twitter Offers is not yet available and is only being tested by a handful of retailers in the US. Twitter plans to expand their offering after their test run during this holiday season. We'll continue to add to this post as the service is refined and released.

ABOUT US
Med Aesthetics Group is a leading digital marketing company that specializes in marketing medical practices.

Since 2015, we've helped practices increase their patient base with effective, automated, affordable marketing that helps amplify both your existing patient and new patient marketing strategies.
‍